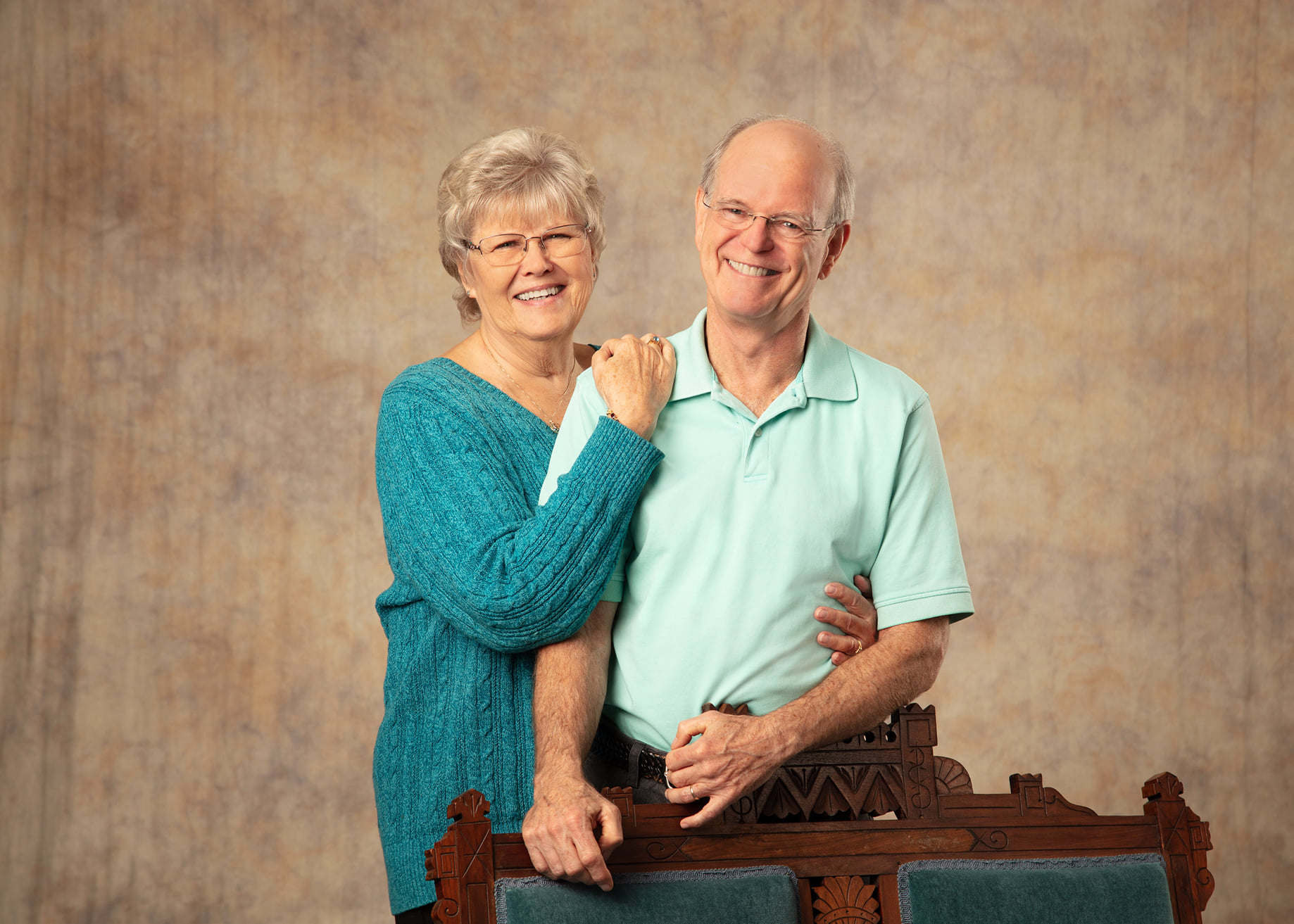 Born and raised in Southeastern Washington, Janice grew up in a conservative Christian family, unaware she was psychic. Around the age of 14 she came upon newspaper article about palmistry. Perceiving the article as "a big bunch of hooey", Janice zipped down the street to her friend’s house so she could pretend she was reading palms. Strange thing happened, the information Janice was providing seemed to be accurate. The following school day word got out and Janice read lots of palms. To her amazement, people were exclaiming the accuracy of her statements.

Years later Janice found herself in the midst of a huge party. She began again to read palms. Person after person, hour after hour, her accuracy increased as she began to “see” things when she touched someone’s hand. The psychic door had opened.

As the years passed, Janice learned to read crystals and tarot, but was not convinced that this was truly what God wanted her do to. Her faith was clashing with her practice, so she threw away her cards away. Then Janice prayed - “God if this is truly what you want me to do, I’ll do it. I just want to be close to You.”

Five minutes later she received a call. A crying woman who claimed to be a friend of a friend was begging for her help. Janice felt this woman’s desperation and dug her cards out of the trash. Scrapping the coffee grounds off, Janice read for the woman. After the session, this woman indicated that Janice had saved her life – “You are a blessing from God,” she told Janice. Further, she made Janice promise to never “THROW AWAY” her ability. Janice promised.

Days later when talking to the mutual friend, they indicated they did not know desperate woman caller... Was it an angel?

Years passed and Janice honed her psychic skills, realizing that if she could do psychic things, anyone could. This prompted Janice to begin to teach, and the more she taught, the more she learned. She now has a vast array of classes and workshops available.

Janice considers herself a mystic Christian and recognizes truths in all faiths while finding special interest in Native American teachings. Unable to find any other church that would accept this form of spirituality, Janice and her husband Phil started the Divine Fellowship in 1997. The Divine Fellowship is a spiritual sanctuary with its focus on allowing each person to find their own spiritual path.

Janice’s personality defines itself as animated determination. From the delicate delivery of spirit messages from the other side, to private sessions, to training large groups, to providing high energy key-note speeches, Janice adapts to her audience - even long distance phone sessions. Her ability to interact with any group, her psychic abilities, experience, and quick wit coupled with her delightful sense of humor allow Janice to be a bright spot for any event. Along with private sessions, Janice currently participates in psychic expo’s and is a guest for fund raisers, radio shows, and has been a featured psychic on television shows including “The World’s Scariest Places.”

Janice has published three books. “Soulful Tarot” and an e-book entitled "Spiritual Awakening, A Visionary Journey of Faith, Intuition, and Divine Connection." (Available at Amazon.com) and "The Path of the Sacred B*tch" Also available at Amazon.

Janice received an appointment to the International Association of Medical Intuitives.